GOSHEN (2015) is a powerful documentary depicting the diet and active lifestyle of the indigenous Tarahumara, a light-footed running tribe, who are striving to maintain their ancient culture against all odds. The Tarahumara are renowned for their incredible long distance running endurance and prevention of modern chronic diseases. For centuries, the Tarahumara have found a safe place of refuge in the remote depths of Mexico’s Copper Canyons. Recently, drought and famine have threatened the Tarahumara’s ability to sustain their ancient cultural traditions. GOSHEN takes you on a journey in the huarache-clad footsteps of these endurance athletes, highlighting the health benefits of safeguarding their way of life. Engaging and entertaining, GOSHEN will inspire you to take part in preserving the native seeds and running traditions of the Tarahumara.

​The film premiered at the San Luis Obispo International Film Festival, has won 6 prestigious awards, and is currently airing on PBS nationwide. The Smithsonian Institution added the documentary to their permanent Film & Media Collection. The New York Times also has highlighted the film on Times Video. The documentary has been picked up by several On Demand channels including Telus, Steep Edge TV, Grind TV, FMTV, Eco Streamz, and Amazon Video. The film received critical acclaim in the top running magazines including Competitor, Trail Runner, Women's Running, Ultra Running, Canadian Running, and Blue Ridge Outdoors. ​​GOSHEN is available on Amazon Prime,  Vimeo On Demand and DVD! 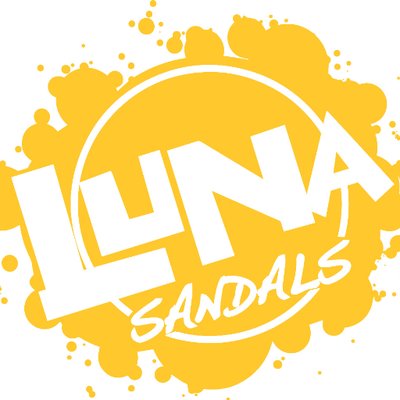 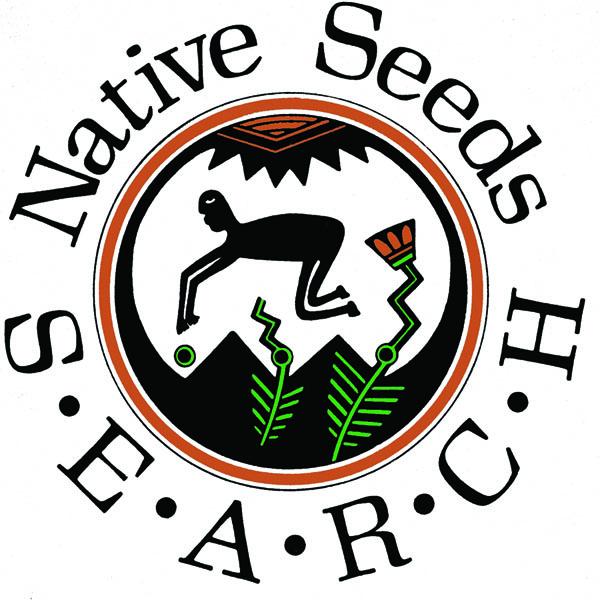