The captivating true story of a devoted dog and two women who develop an unbreakable bond as they are forced to flee their home in Big Sur due to the largest coastal landslide in California’s history. Told through the heartwarming perspective of Anika, a Vizsla, who encourages humans to love and protect the planet we call home. Filmed along the rugged Big Sur coastline, the iconic landscape serves as a breathtaking backdrop to this educational yet playful cinematic work of art. This timely documentary reveals a deeply personal investigation of a global issue — the social and environmental impact of natural disasters on nature, animals, and humans.

CALIFORNIA LANDSLIDE is a fiscally sponsored project of the International Documentary Association (IDA), a 501(c)(3) non-profit organization. Contributions are payable to the IDA and are tax-deductible to the extent permitted by law.
DONATE 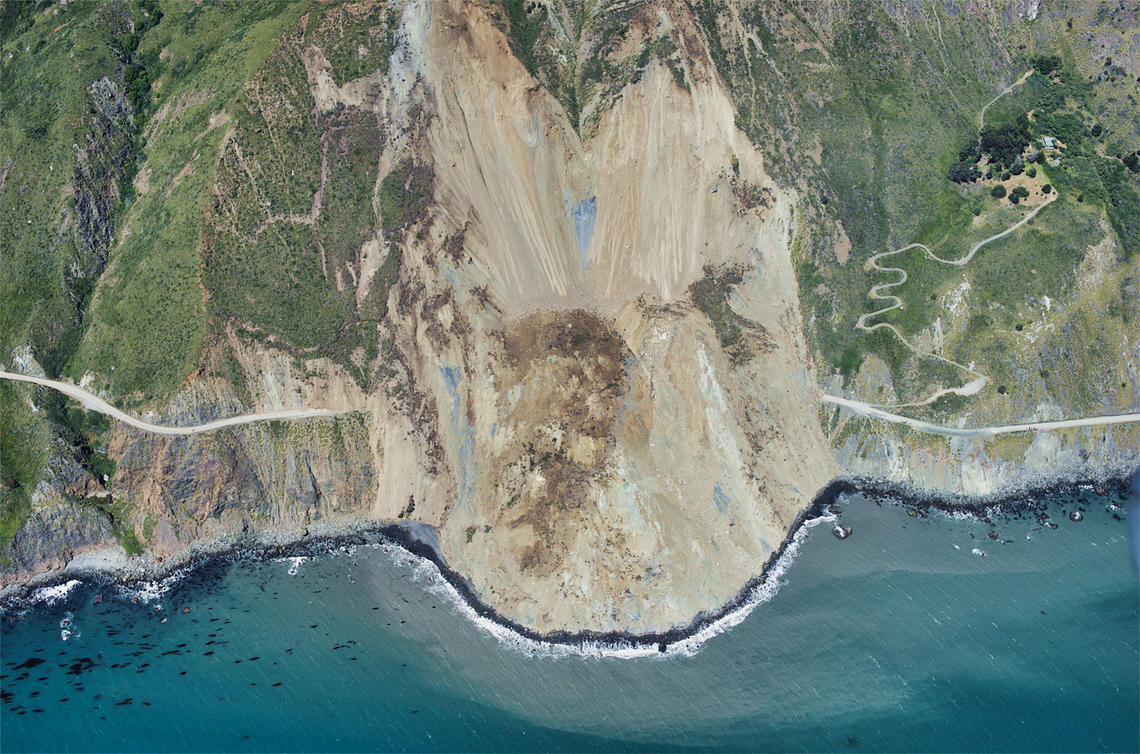 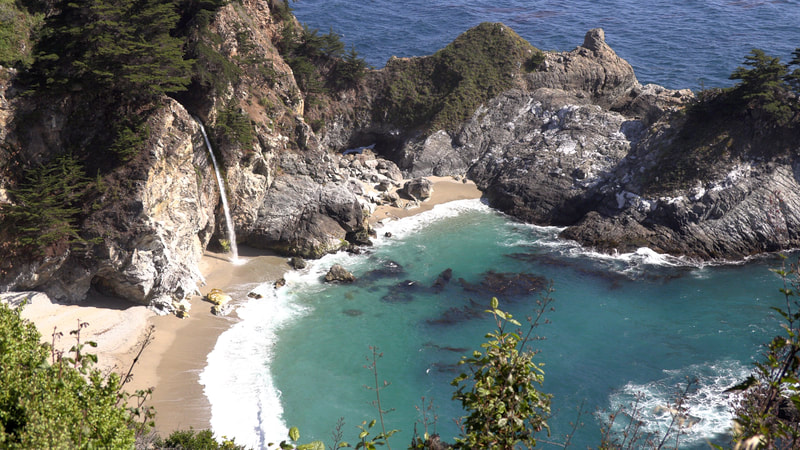 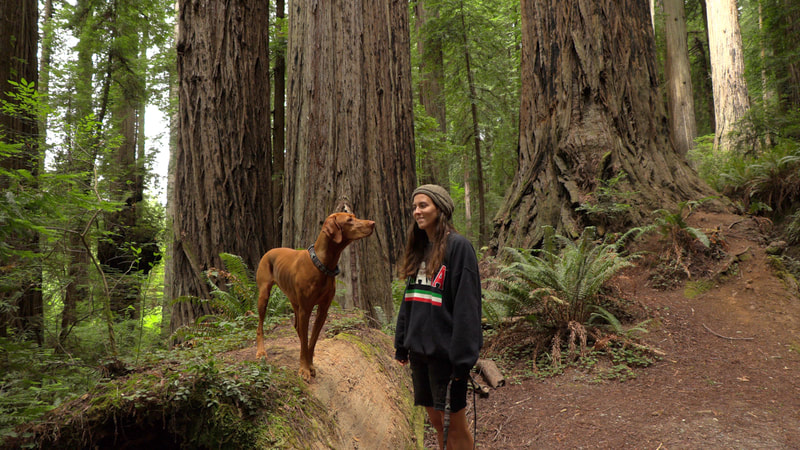 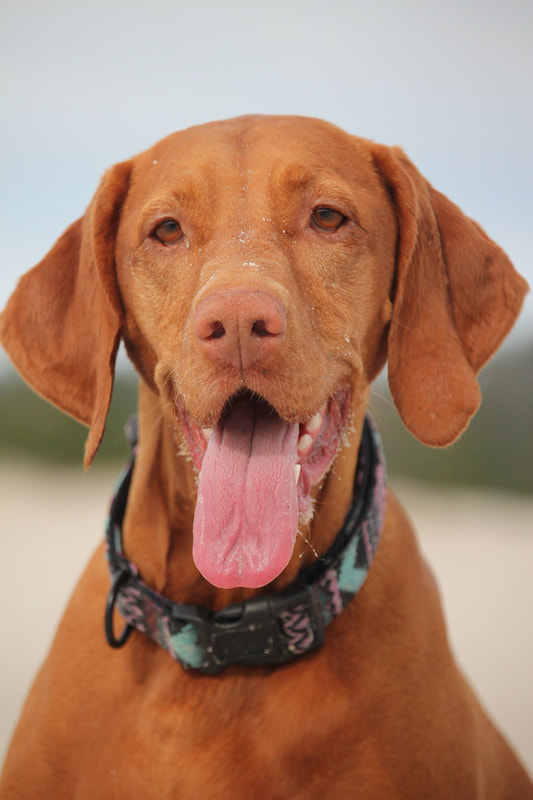 For six years, we called Big Sur our home. Little did we know, we would become the closest residents to the massive landslide. We began filming California wildfires in the summer, followed by intense rainstorms in the winter, which triggered the mass earth movement in the spring of 2017. Our unique access enabled us to document the active landslide zone behind the closed California State Route 1. The earth around our house showed significant movement, disrupting the roads that we relied on to escape, and ultimately trapped us behind rock slides for weeks. The highway at Mud Creek in Big Sur was buried in an already significant sized mudslide by the time we were forced to evacuate. We were fortunate to have made it out before the catastrophic collapse. The landslide covered a quarter of a mile of the highway with thirteen acres of dirt and debris. The highway was rebuilt directly on top of the landslide. Over a year later, when the highway finally reopened, we returned to the site of the landslide to witness the transformed landscape. After being displaced by a natural disaster, we decided it was time to relocate from Big Sur and begin rebuilding our lives.
​
As the impacts of climate change increase around the world, millions of people and animals will be displaced every year in the next two decades unless humans act now. Our goal of this documentary is to raise awareness about global warming. According to a study by Cambridge University, the incidence of landslides is expected to increase in frequency over the remainder of the 21st century. Globally, landslides and other ground failures take a tremendous human and economic toll, and with climate change bringing a sharp rise in intense precipitation events in many countries, the threat of bigger, more frequent landslides is looming. Further research on the impacts of landslides needs to be undertaken. We hope our film inspires ideas, questions, and actions that are needed now.

Dana & Sarah Films mission statement is “to inspire social change and environmental activism by empowering people with creative solutions through documentary films.” All of Dana & Sarah Films projects act as a catalyst for change. Our goal is to raise awareness about environmental issues, educate the public, and incite activism. Through journalistic reporting, artistic expression, and emotional resonance CALIFORNIA LANDSLIDE will create a deeper understanding of the world while building a sense of shared humanity.

Want to make a tax-deductible donation?

Your donation is tax-deductible thanks to our fiscal sponsor, the International Documentary Association. We appreciate your support!
TAX DEDUCTIBLE DONATION